These recordings address the successes and limitations of using 3D systems in discovery and applied research, while acknowledging the need for improvements to ensure widespread adoption.

current and near-future enabling technologies,
applications of such systems in high-throughput screening,
advances in imaging and analysis of data generated
and the expansion into novel model systems.

Dr. Johnston obtained a B.Sc. with Honors (2.1) (1978) and a Ph.D. (1983) in Biochemistry, from the University of East Anglia, Norwich, England. Postdoctoral positions at the University of North Carolina, Duke University, and the University of Texas Southwestern Howard Hughes Institute provided diverse experience in biochemistry, molecular biology, cell biology, immunology, protein purification and recombinant protein expression. Dr Johnston has twenty-nine years of drug discovery experience in the Pharmaceutical, Biotechnology, and Academic sectors. He is an innovator of cell based lead generation, and founding member of the Society for Biomolecular Imaging and Informatics. In 2005, he joined the University of Pittsburgh to design and build the Pittsburgh Molecular Library Screening Center where he led 21 HTS campaigns and the NCI 60 drug combination screen. In 2011, he established independent chemical biology laboratories to discover new drugs or drug combinations for prostate cancer, melanoma, and head and neck cancers. 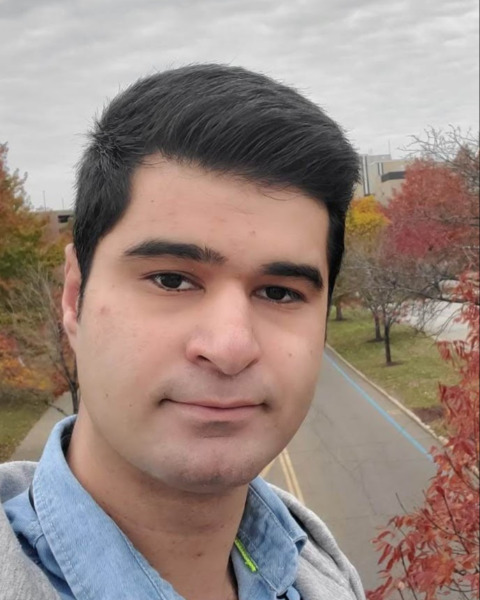 The University of Akron 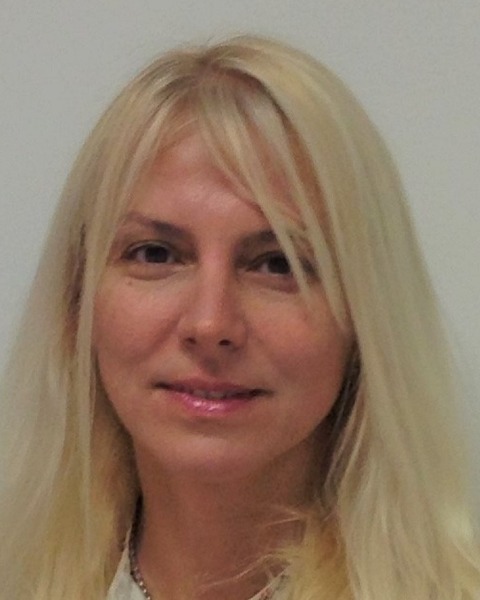